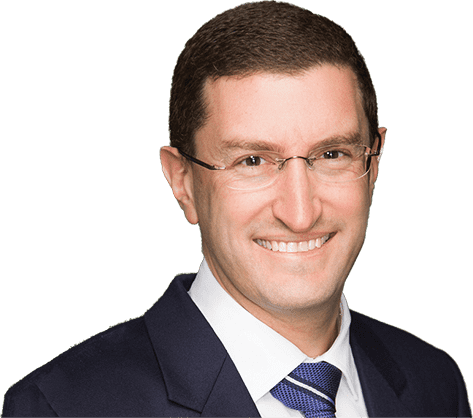 Julian was born and raised in Sydney and lives in Pennant Hills with his wife Joanna and baby son, James.

Prior to his election, Julian was a senior executive at Australian Catholic University. He served on several boards including Mercy Health, one of Australia’s largest private health organisations, Teach for Australia which places outstanding graduates in tough schools to improve school performance and Playwriting Australia which develops Australia’s next generation of playwrights. Julian was previously Executive Director of the Menzies Research Centre. He also worked as a lawyer at Mallesons Stephen Jacques (now King & Wood Mallesons) and was an associate to High Court Justice Ian Callinan.