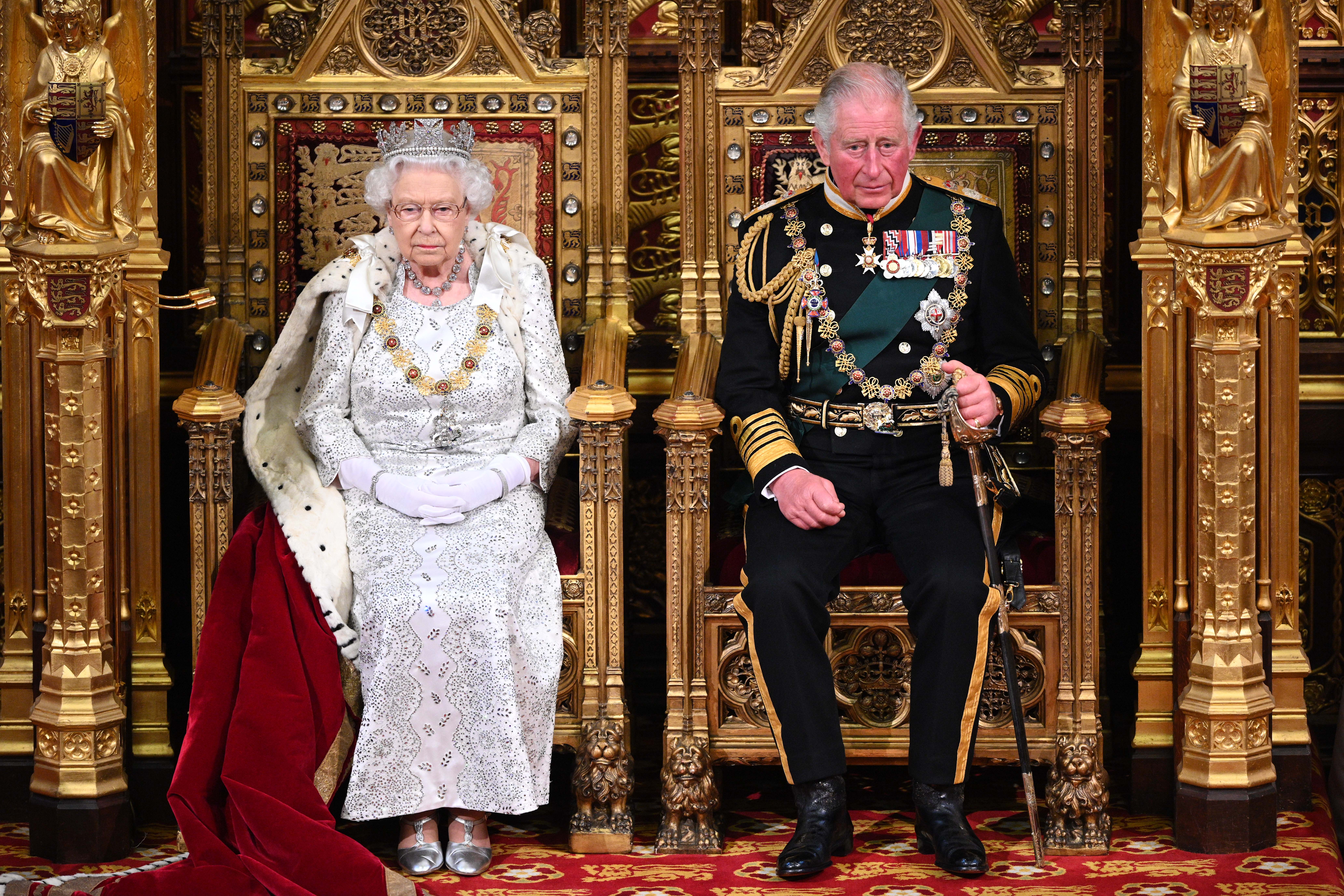 His Majesty Charles III ascended the throne in September 2022 and will be crowned in May 2023. He is the eldest son of Her Late Majesty Queen Elizabeth II. As King he is Sovereign of Australia and all government, justice and national defence is carried out in his name. An oath of allegiance to the King is a fundamental criterion of membership in the Australian body politic. He stands above all political matters. Although the King is usually resident in the UK, his presence wherever it may be, ensures that the machinations of overbearing politicians are ultimately kept in check as he remains the ultimate check on procedural correctness.

The Governor-General may reserve a parliamentary bill "for the King's pleasure"; that is withhold his consent to the bill and present it to the sovereign for his personal decision. Under the constitution, the Sovereign also has the power to disallow a bill within one year of the Governor-General having granted Royal Assent. This power, however, has never been used nor would be as the King always accepts the advice of his ministers but it might be suggested that Royal Prerogatives exist as warnings to those who might prefer to ignore or deviously subvert the checks and balances our system of governance has in place to protect us.

The King as a Person

Although King Charles is often physically distant, close contact with Australia and Australians is maintained either through vice-regal briefings and government communiques or from individual Australians writing to him or those who are fortunate enough to meet him in person. His visits to Australia have over the years given him a comprehensive understanding of the country.

The King is a practising Christian and the Supreme Governor of the Church of England. His Governorship is an all-important aspect of his reign which many of us are inclined to forget but which he does not. Although his religion is personal it is also a national matter as a prayer for the King, from wherever or whomever it may be offered, is a prayer for him and for the good governance of the nation state. Although the Anglican Church in Australia is an autonomous Province within the Anglican Communion, it is only to be encouraged for our church authorities to recognise the King's commitment to the Christian faith and to offer prayers for his well being as a person and as King. Many of us follow different faiths and many of us have none but we remember that our stable governance is based on Christianity and, in combination with many other influences, helped form the way of life we enjoy today.