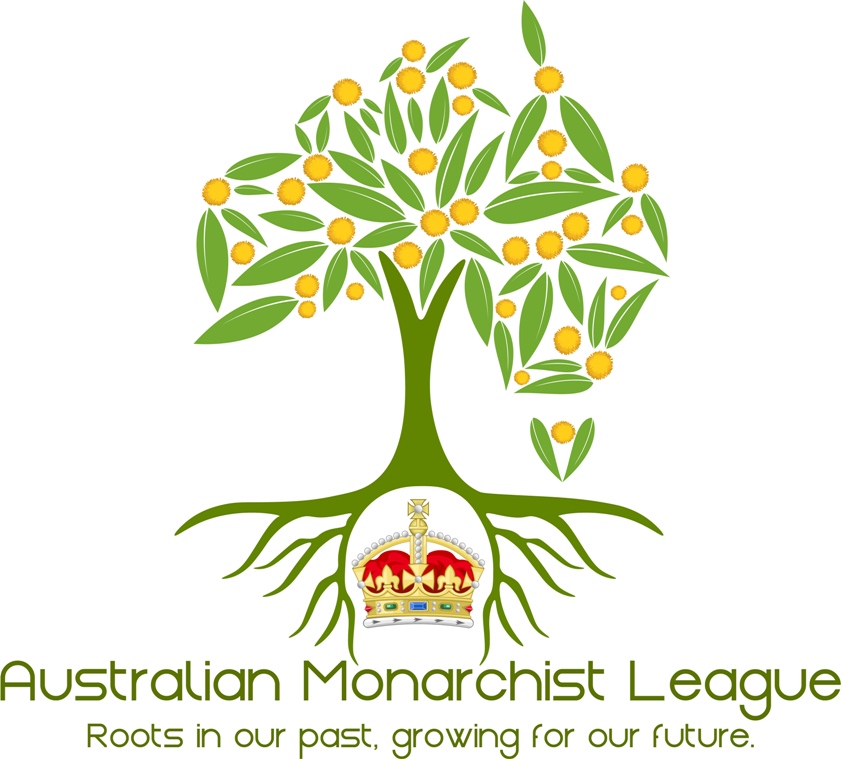 The Australian Monarchist League is the largest member-based monarchist organisation in the country. We are an incorporated association established to uphold Australia’s system of constitutional monarchy.

As an entirely voluntary organisation with no public funding we rely completely on members’ financial contributions to fund our work.

We believe that our Australian system of governance best defends the democracy of this country. With an Australian Governor-General appointed by the Queen as her representative and thus officiating head of state during office, politicians are unable to exercise absolute power. All of us who assist the League as volunteers or as members believe that this system, with its many checks and balances on procedure, cannot be improved upon and thus we do what we do for our country and its future.

The Australian Monarchist League lobbies politicians and informs members, the public and young people (through its schools programme) on the benefits of having a constitutional monarchy.

We have meetings, functions and the like but our main activity is in actively promoting - and defending where necessary - our monarchy and our Constitution.

We also become actively involved in those attempts to change our constitution which we believe will not be beneficial, such as the lapsed local government referendum (in which we were the largest online opposition) and elements of the proposed recognition referendum which may be considered detrimental to the smooth running of our Constitution.

Because we care passionately about the Australian way of life and want to ensure that our relative right to act freely under a dispassionate Crown continues for our descendants, we oppose any change to the structure of our governance. The Crown’s protection has seen us through our entire history and has enabled a democracy the likes of which can hardly be bettered. This is why we believe and act as we do.

We are arguably the most active monarchist organisation in the country and combined with the many MPs & Senators with whom we have contact we are able to have our views put forward in the Parliament, which is our first line of defence against a move towards a republic or other detrimental change to our Constitution.