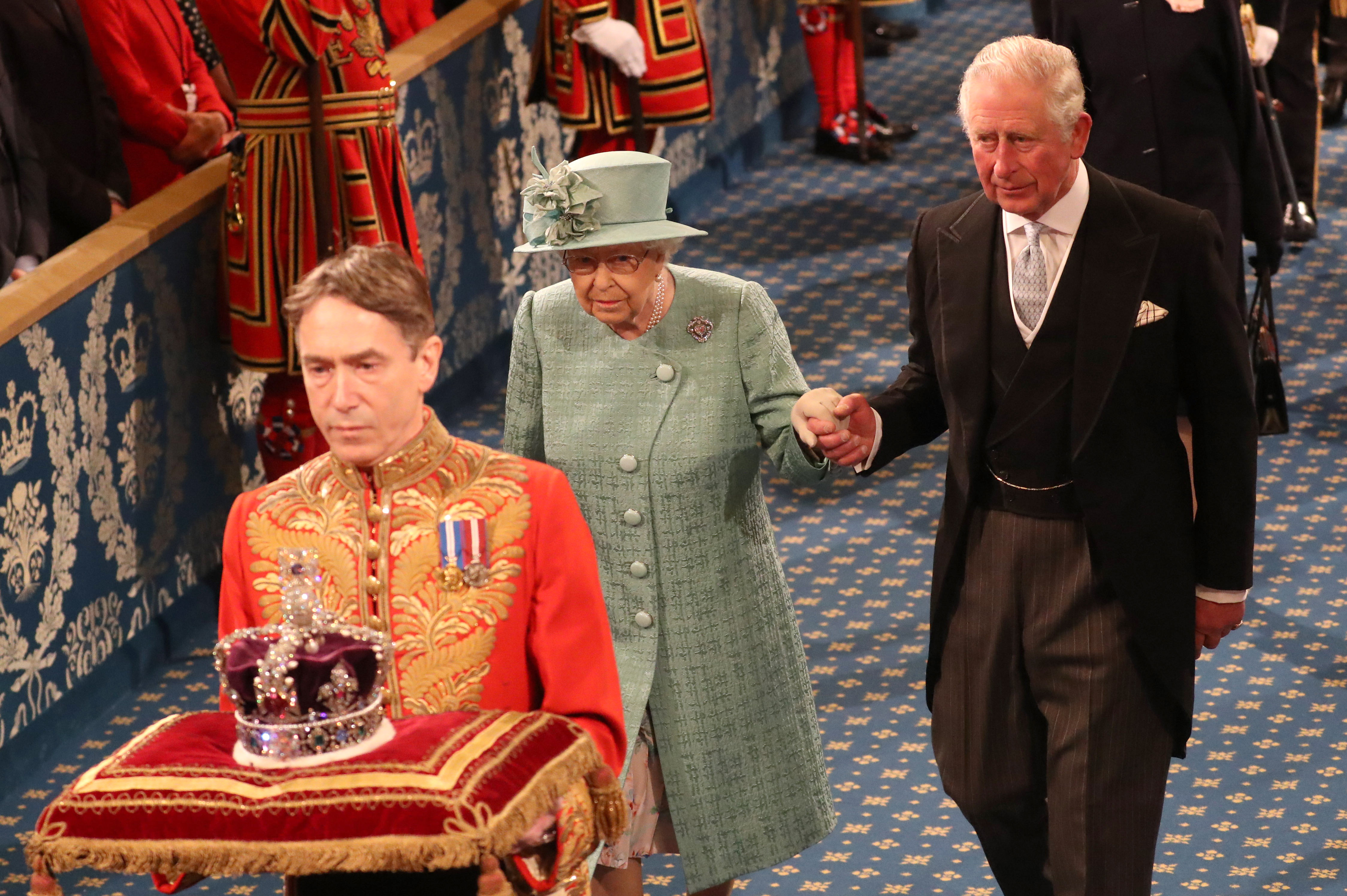 We acknowledge that debate is part of the democratic process and that not all people will immediately see, leave alone understand, the advantages of constitutional monarchy as a form of government and that there may always be a degree of ‘sides’ in any debate based on republic versus monarchy. Australia has always been a constitutional monarchy and our two hundred plus years of history has been imbued with its spirit. Although initially under the British, by mutual arrangement, Australia became an independent federation in 1901 with its own sovereign constitution and, by our choice, with the Queen as our own, separate, monarch. There is little question that the continued stability of our government is related closely to our parliamentary system with its constitutional monarchy underpinning and although some may consider change to a republican form of government, nothing would be gained but huge safeguards and the benefit of hundreds of years of evolving experience and concomitant practice would be lost. One of the reasons for the success of constitutional monarchy is that the authority of the Sovereign always exists and the person of the Sovereign ensures that the people’s freedoms and rights are protected. On the death of one monarch the next immediately takes the throne and so continuity - with all that it entails - is maintained.

In Australia we have (more often than not) a distant Sovereign but also a representative who is always present in the Governor-General (for the Commonwealth of Australia) and the Governors (for each of our six States) all of whom are separately the Queen’s representatives.

Whilst the Australian Constitution makes no mention of head of state, it can be said that the Queen is sovereign head of state but upon appointment, the Governor-General assumes that role and becomes effective ‘Head of State’. However, even though he, or she, is appointed by the monarch on the advice, currently, of the Prime Minister, unlike in most republics, the Governor-General plays no part whatsoever in party politics. The role of the Governor-General is to represent the Crown (which is vested in the people) and to ensure that the provisions of the Constitution are adhered to. As long as the person remains in office that person is our safeguard but ultimately the Supreme Authority always remains in the person of the Sovereign. We are doubly protected.

No one can predict the future and those who do are often wrong but we believe that our system of Constitutional Monarchy, although not perfect, is the best - and indeed most modern - system yet devised and should endure. By limiting the ambitions and greed of our politicians, has it not served us well? 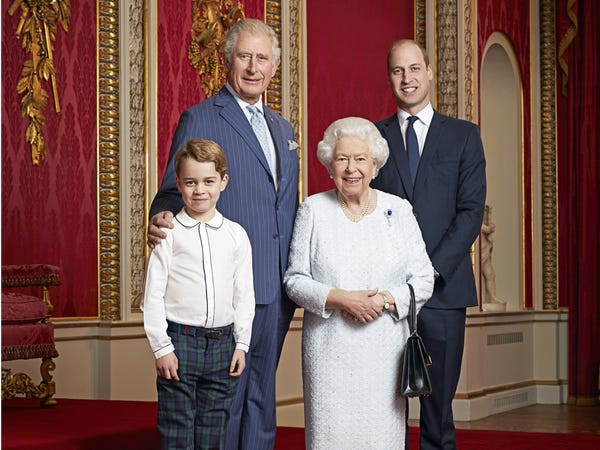 At the time of writing we have Elizabeth II as our Sovereign with her eldest son Prince Charles as heir apparent and then his son Prince William and beyond that Prince William’s son, Prince George who is followed by his sister, Princess Charlotte and their brother, Prince Louis. As each member of the family matures into the role that they are destined to take on we shall see how each generation adapts and becomes part of the times but however successful they may be in this it is ultimately their existence and through this their Authority which ensures that we remain a stable and vibrant country.

The future is so imbued with the present and the past that to separate them out and not consider them together is pointless. We are a Commonwealth Realm, a member of the Commonwealth and geographically located in Asia and thus firmly international in our outlook. We are an independent sovereign nation with Australians as Governors and effective Head of State, we have a rich history and a system of government which millions would willingly adopt and we have a Sovereign who constantly works for our benefit, who has devoted her life to our service and who represents all of us.

We can therefore face the future with confidence in the stable framework of our conventions but that does not mean complacency. We all must defend what we have. We owe it to the generations of past Australians who formed the land we inhabit now and all those who will come after us.