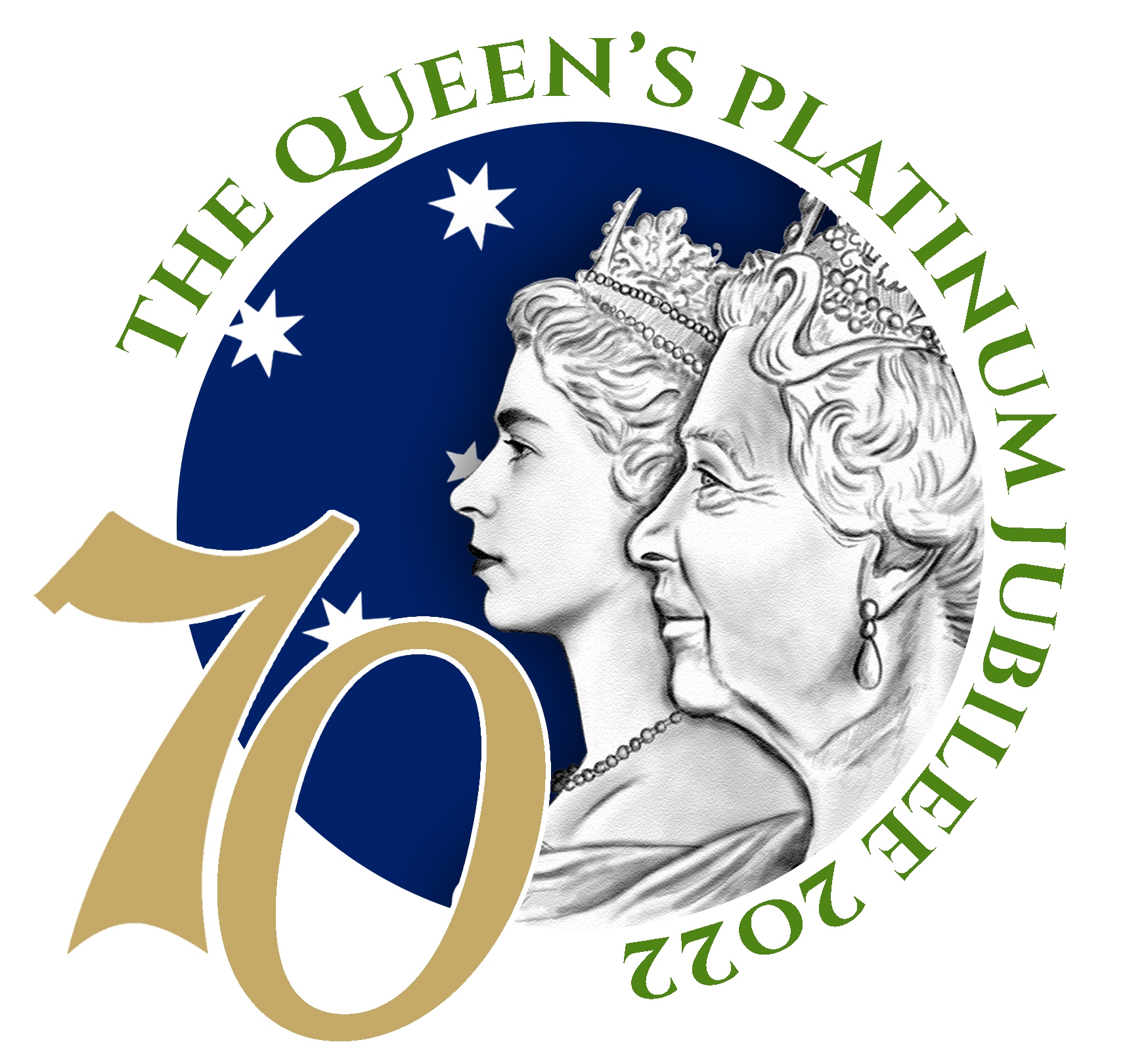 In my email of the 22nd of December 2021, I mentioned that the Special Minister of State confirmed to me that the government will be celebrating the Platinum Jubilee in a manner that he is sure we will all agree with and that it will be a worthy tribute to the Queen.May I take this opportunity to wish you a very happy New Year. Let us all hope that we will see the end of the pandemic during this year and furthermore, that this New Year will bring many blessings to you and your family.

It is now my pleasure to bring to you a formal announcement made by the Prime Minister and released a few minutes ago outlining just a few of the plans to be held by the government to honour the Queen in this, the year in which she will, in a few weeks’ time, reach 70 years as our sovereign.

Her Majesty is already the longest reigning Queen and the fourth longest reigning monarch in known world history and in a few years’ time she will surpass Louis XIV who reigned for 72 years, 110 days from 1643 to 1715.

We wish our very best to Her Majesty and I will shortly be in touch offering an opportunity for our members to send their greetings to this gracious lady who has been a part of our lives for so long.


Australia will hold a range of national and community events in 2022 to celebrate the Platinum Jubilee of Her Majesty Queen Elizabeth II.

The Platinum Jubilee celebrates The Queen’s 70 years of dedicated service to Australia and the Commonwealth.

“Seventy years of service is a truly immense achievement, and we are proud to join with other Commonwealth nations to celebrate this milestone,” the Prime Minister said.

“Her Majesty has always held a deep affection and close connection with the people of Australia.”

“We plan to hold a range of events to coincide with key dates throughout 2022, to show our respect and appreciation for seven decades of service.”

Celebrations will include the lighting of the Queen’s Platinum Jubilee Beacon in Canberra, the release of commemorative stamps and coins, as well as illuminating monuments all around Australia.

Prime Minister Morrison said one of the key events would be renaming Aspen Island in The Queen’s honour.

“Aspen Island in Canberra’s Lake Burley Griffin, the home of the National Carillon, will be renamed Queen Elizabeth II Island during a special event in June 2022,” the Prime Minister said.

“Given the National Carillon was officially opened by Her Majesty in 1970, it is only fitting that Aspen Island should be renamed in recognition of her many years of service to Australia.

“This ceremony will also include dedicating the new Queen Elizabeth Water Gardens, which will transform the nearby foreshore as well as improve water quality.”

The Island and Water Gardens will display the Commonwealth flags.

Further events, activities and celebrations to recognise the Platinum Jubilee will be announced throughout 2022.

Australians will also be able to submit a personal message of thanks to Her Majesty.

Further information and history about Aspen Island and the National Carillon, which recently celebrated its 50th anniversary, can be found on the NCA website.