How Is the Monarchy Financed?

How Is the Monarchy Financed?

With a history of over a thousand years our monarchy has had ever-changing finances which were known about by few and understood by fewer. Today, the internet can reveal factual as well as incorrect and spurious information to those who wish to find out about how the monarchy is financed. The situation remains misunderstood by most people so it is hoped that this short coverage will accurately explain the situation in outline.

Additional to the monarch’s private income which is in part used for ‘official’ expenditure there are two revenue-producing Royal Duchy Estates and the Crown Estate which between them provide the major funds for the maintenance of the monarchy and the immediate Royal Family. (HRH the Duke of Edinburgh is the only member of the royal family in receipt of a parliamentary allowance.)

The one overall exception to the self-funding nature of the monarchy is the cost of security. This, as one might expect, is a government/local responsibility within the UK and the responsibility of each country where the monarch might visit. When the King visits Australia, federal and state governments will take up the costs. At all times, abroad and in the UK, the monarch is accompanied by personal bodyguards who are paid for by the British government but these are supplemented by other governments when the King is abroad. All governments around the world undertake to protect their respective head of state and visiting heads of state to their shores.

It is quite erroneous on the part of much of the media and certain individuals to keep repeating that the ‘monarchy is now costing the tax payer £x or $x’. Apart from security it is not directly costing anything. It is, with the exception of the Duke of Edinburgh’s allowance, entirely self-supporting from monies received from its traditional revenue sources. Many journalists and broadcasters and other ill-intentioned people are so ignorant of the facts of the matter (or they know but prefer not to say so) as to render whatever they write as worthless. The monarchy actually hands over huge sums of ‘surplus’ money to the UK government from the Crown Estate (see below).

As a matter of constitutional interest it is far better that our Sovereign does not have to go to the UK parliament and ask for money as has happened in the past. With a self-resourcing monarchy there is a degree of independence and although everything is strictly managed and the government is aware of how things are at any one time, the Sovereign can be just that little bit separated from the hurly burly of political machinations.

In Australia we do not pay a cent for the maintenance or security of the Sovereign. Only when she visits Australia at the request of the government are expenses incurred and these expenses depend on the planned itinerary. This applies equally to the other Realms. 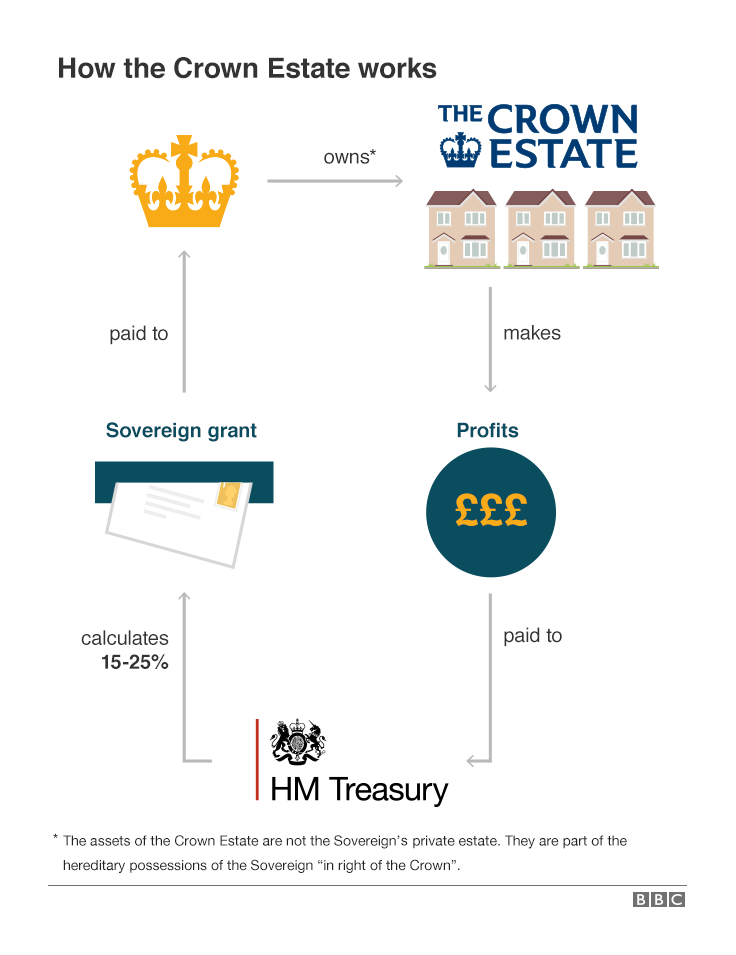