Boston Edwards - Why I'm a Monarchist

Growing up, I was fascinated with everything Royal. I’d watch and read about all the latest news and gossip. My love for the Queen eventually led me down the political path where initially I held mostly progressive views in line with many in my family. 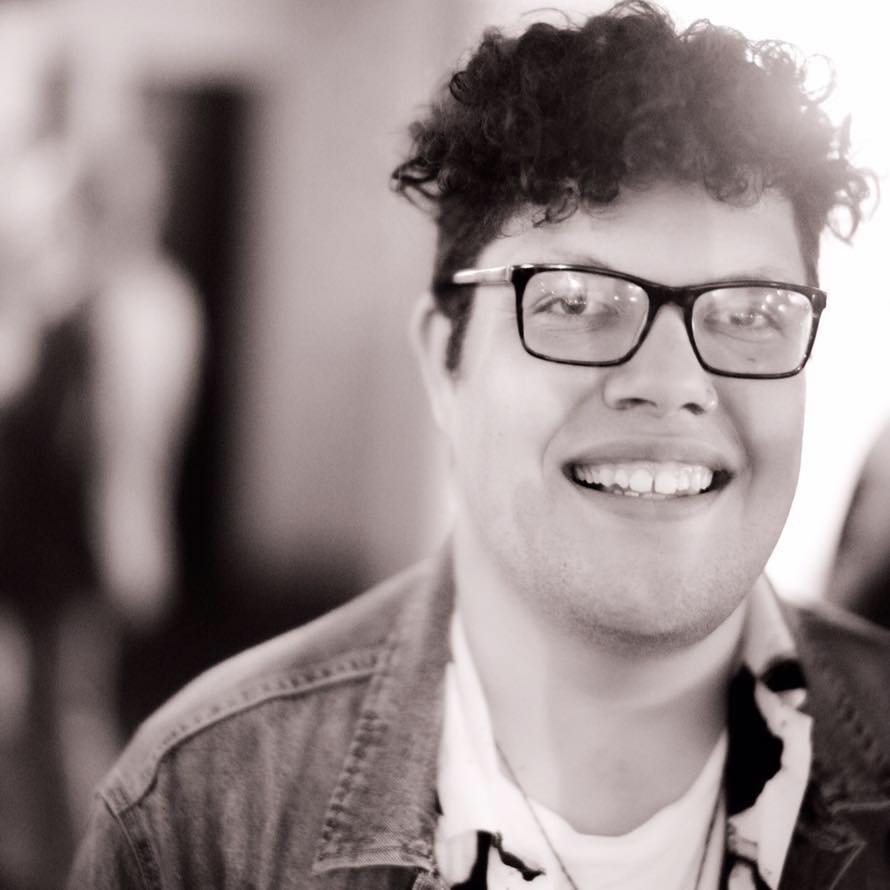 In high school I eventually moved away from most of my family and friend's left-wing and republican views towards classical liberalism and a strong belief in individual and economic freedom.

As my politics has changed, so too has the reason for why I am a Monarchist.

I still love our Queen, but I also understand the vital role the Monarchy plays in our system of government. That the business of politics should not be made part of certain aspects of the system (such as the Judiciary and yes our head of state). I believe that only a system of Constitutional Monarchy can safeguard our individual rights from tyranny and political coercion. 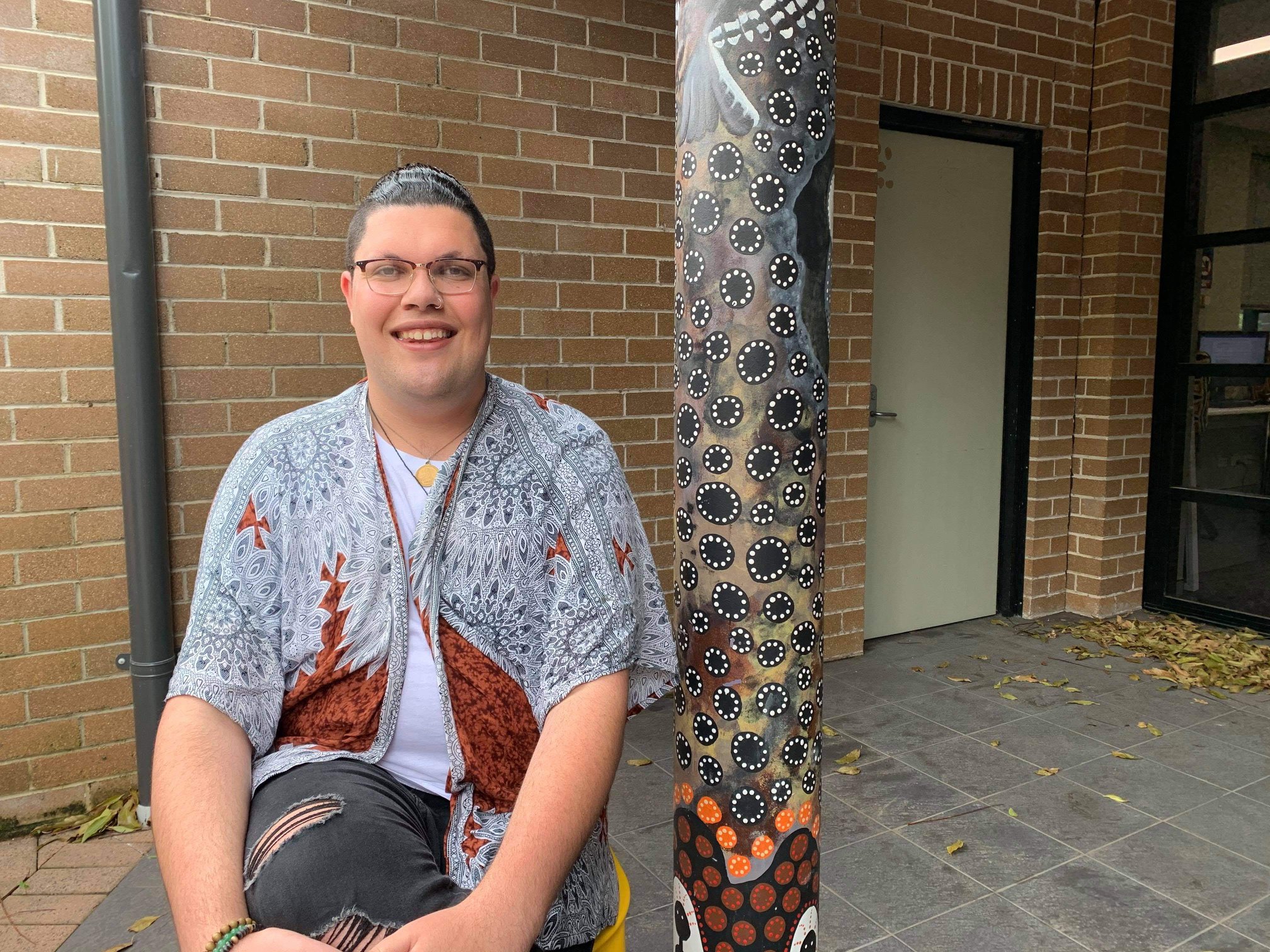 Finally, as an Aboriginal Australian I look back upon Neville Bonner and his speech to the 1998 Constitutional Convention as my inspiration for wanting to stand up and defend the Monarchy in Australia.

I have signed the AML petition to preserve our current system of government in Australia. I'd encourage all Australians to consider doing so also.