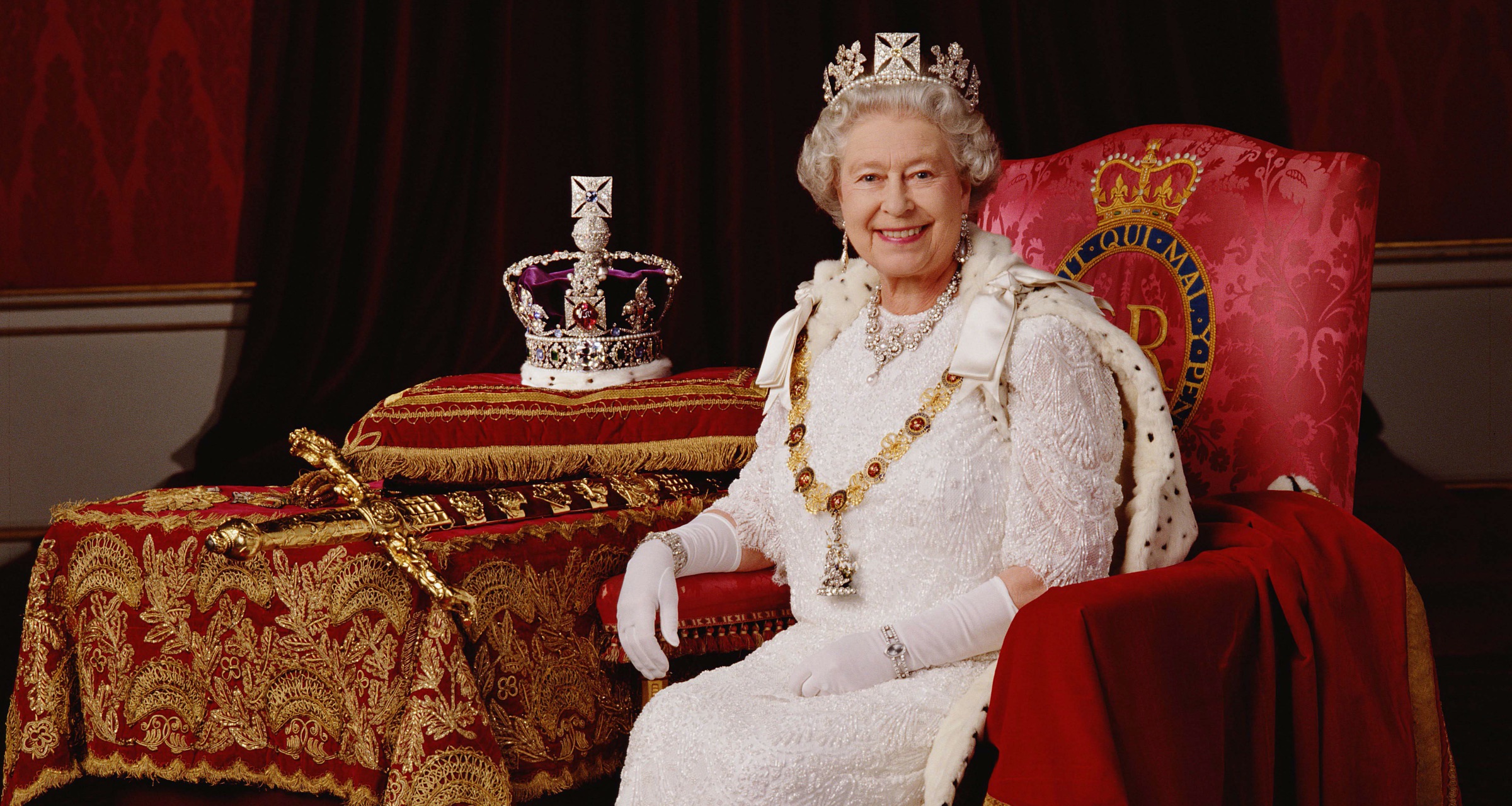 The 'shield' (sometimes called ‘escutcheon’) consists of six distinctive designs or ‘badges’ representing each of the six States and arranged in six ‘quarters’ all surrounded by a border of ermine. The border symbolises the bringing together of the States into a Commonwealth. The design is heraldic.