Available only to Australian Citizens and Permanent Residents 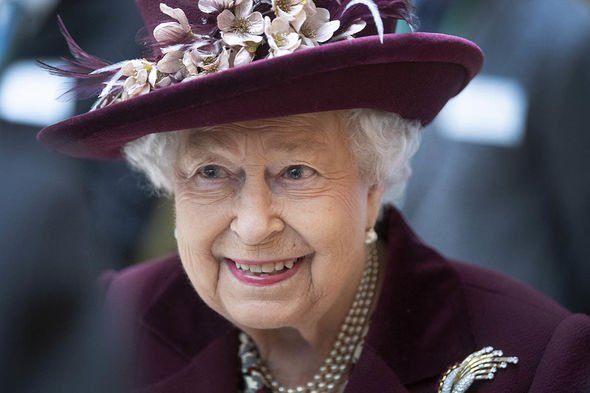 Following the Queen's visit to Australia in 1954, where an estimated 75% of Australia’s population came out to cheer her as she travelled around Australia, Australian governments did relatively little to celebrate her Golden and Diamond Jubilees and, as a consequence, they passed by relatively unnoticed.

This is an e-petition calling on the Senate to establish an all-party group to prepare nation-wide celebrations honouring the Queen on her Platinum Jubilee.

We call upon all those who honour the Queen to sign this online petition which will be tabled in the Senate in its June sitting.

The current rules governing petitions to the Australian Senate require your real name and a genuine email address. Since these details may be verified by parliamentary officers it is essential that our petition does not reach any stumbling block. This petition is totally in-house and does not use any external facility. Accordingly, your details will be kept absolutely confidential at all times and names and email addresses will not be used by us unless you opt in to receive information from the Australian Monarchist League including details of the petition and its presentation and reception in the Senate.

PS: Some servers block links and if you are facing any difficulty in signing the petition, just send us your name and email address with permission for us to include you. [email protected]

To the Honourable President and members of the Senate in Parliament assembled:

The petition of the undersigned shows:

Your petitioners ask that the Senate:

initiate a working group, consisting of Senators and Members of the House of Representatives from all parties, to plan nationwide events to celebrate this momentous occasion.