Jarrod Bleijie was first elected in March 2009 at 26 years of age to the Queensland State Parliament. In addition to being the local member for Kawana, he has served in the role of Attorney General and is now Deputy Leader of the Opposition.

In Government, Jarrod led reforms with respect to red tape reduction in the small business, property and consumer sector, as Minister responsible for Fair Trading.

He is best known locally for championing with his community for the construction of Sunshine Coast University Hospital.

More broadly, Jarrod is known for designing and introducing as Attorney General and Minister for Justice, what some commentators and community leaders described at the time, as the strongest laws in the country—commonly referred to as VLAD laws—to deal with the threat of criminal motorcycle gangs.

Jarrod’s family has a small business background where Jarrod learnt the lessons that ‘you get out of life what you put into it’, and ‘nothing is easy and hard work pays off’.

Prior to being elected to Parliament, Jarrod studied law through the Queensland University of Technology and worked as a lawyer on the Sunshine Coast, mainly in the areas of business, corporate, and property law.

Jarrod’s love for his community lead to him becoming a Justice of the Peace (Qualified) when he was 18 years old. This love of community continues to this day and has Jarrod involved in a large number of Sunshine Coast organisations including Rotary, Lions, Kawana Soccer Club, Kawana Waters Surf Lifesaving Club, Amputee Support Association Sunshine Coast Inc and the Caloundra Chorale and Theatre Company.

Jarrod lives in the Kawana Electorate with his wife Sally and their three young children, Taylor, Madison and Jasper.

Jarrod is keen to ensure that all his electorate is economically prosperous, jobs are created, and opportunities are presented. Simply, Jarrod wants people to be able to live, learn and earn on the Sunshine Coast.

When Jarrod is not working it is likely you will find him just offshore off one of our wonderful beaches, fishing in his boat. 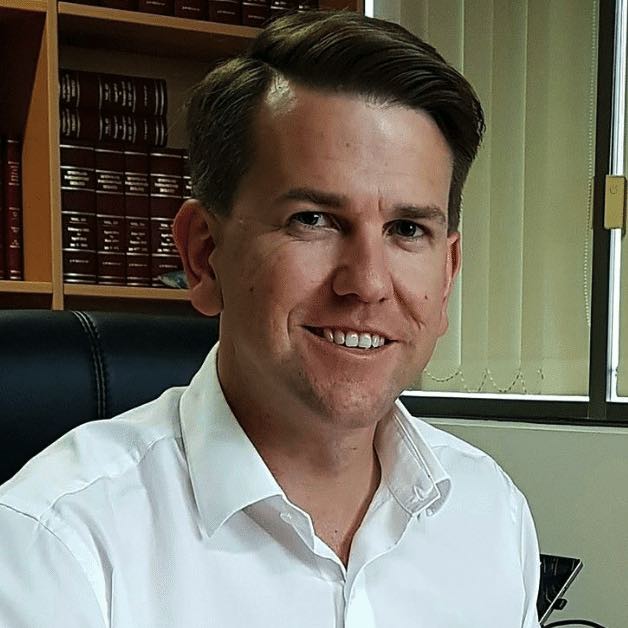